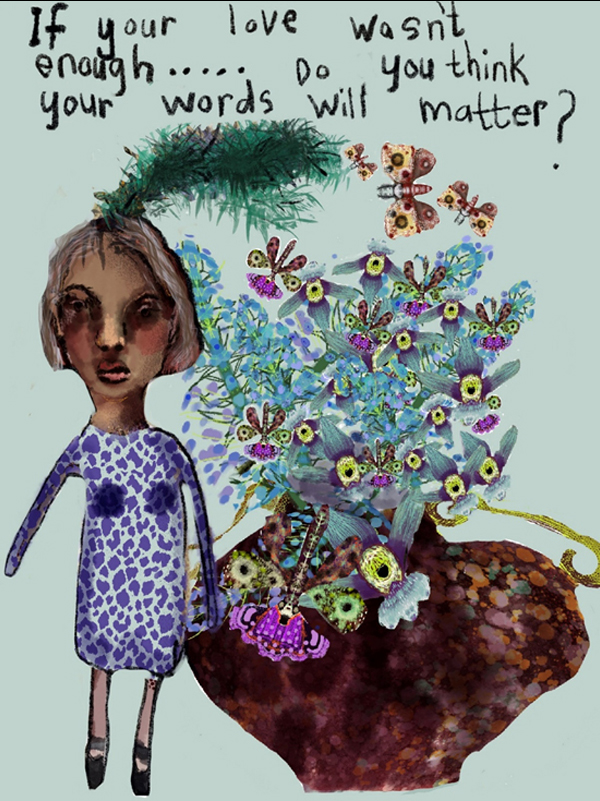 A Room with No One in It

than any riotous crowd in the market.

The dead’s presence is there as it never was

in the days of dinner parties,

A classroom screams out children’s names,

the great hall shouts of all those who will come

or have just left. Everything is there or will be soon.

There truth trembles, shimmers as light on a lake

at sunset, prepares itself in that pregnant space,

Carol Hamilton taught 2nd grade through graduate school in Connecticut, Indiana and Oklahoma, was a medical translator and storyteller. She is a former Poet Laureate of Oklahoma and has published and received various awards for 18 books and chapbooks of poetry, children’s novels, and legends and has been nominated nine times for a Pushcart Prize.