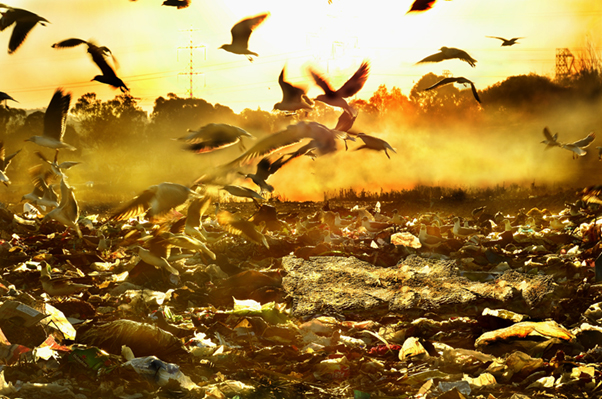 I’s not asking for money just ten rand for a stukkie brood or a hot chocolate.

Ek vra mos. I’m not going to rob you, I’m only asking.

Why does everybody say no today?

Even God doesn’t want to buy kak for me today.

Hey CASH FOR GOLD lady, you are the queen of my world.

Stephen Devereux is a professor at the Institute for Social Development, University of the Western Cape, where he recently completed a MA in Creative Writing. One of his poems won third prize in the National Poetry Competition, 2020.

Born 1976 in Durban, South Africa, Tanisha Bhana is an interdisciplinary artist who also practices as a financial attorney. Through her use of photographic montage, she composes a new visual narrative with layers of charged images. She has participated in numerous collaborative projects, most notably the display of works with poet and activist, Dr Rama Mani, for the performance-dialogue on “War, Women and the Human Spirit”, at the Winnipeg Art Gallery, Canada, in June 2014. She has been awarded several awards including the New and Multi-media and Photography Award by the Thami Mnyele Foundation in 2013. She regularly participates in group exhibitions locally and internationally.