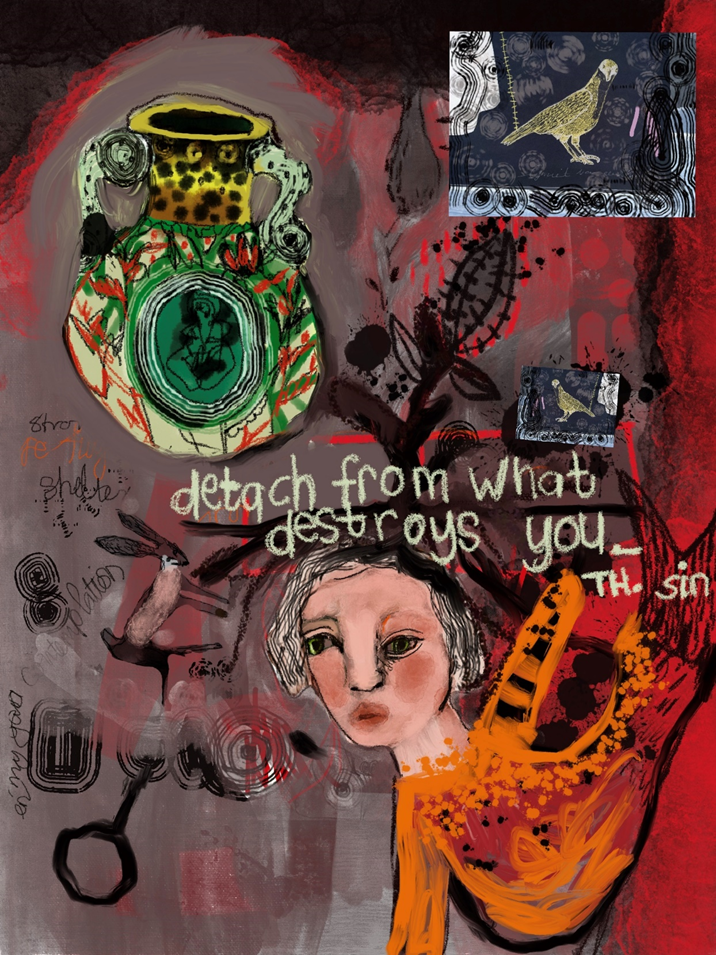 As sung by those who have experienced miracles.

Sihle Ntuli is a South African poet based in Durban. Sihle’s work has appeared in a few notable places, including Lolwe, The Rumpus and Johannesburg Review of Books. Sihle also published a chapbook in 2020 called Rumblin’.