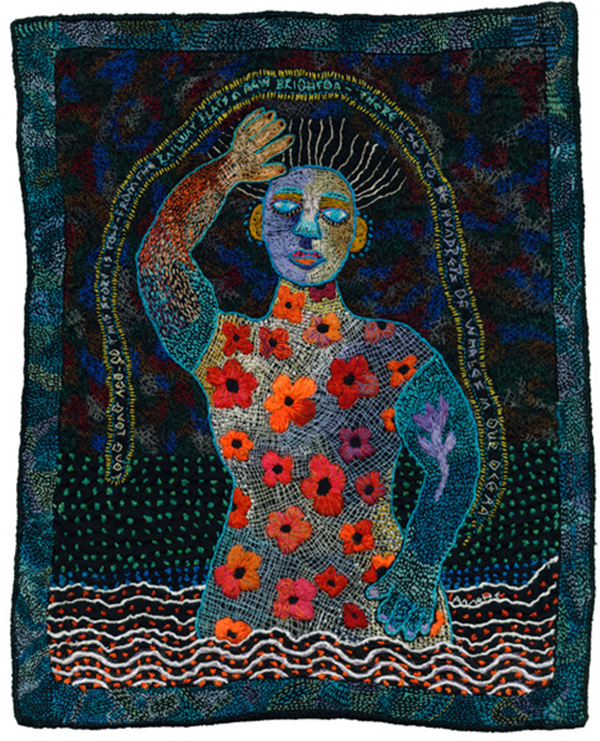 We build a pyre, my lover
and I, and start
to make a pact off the flames
here, in the middle of the world
here, which doubles as the focal point
of nowhere,
we trace the twinkling locomotion
of glow worms,
count moments between each illumination
and the next.
These nights are theirs,
you tell me,
and so is the world.
We’re only nocturnal guests
of these species.
And, at once, a secret kept in time
as a wellspring is revealed.
And in knowing, I say:
These are the lucky ones.
For, to shed all the little lights
of the world, and
not yourself be so bereft
of light in the end
as to need daily medication,
is, in itself, a gift.

It’s hard to take this confession
as mine;
harder still, to believe
that I could ever say so.

Chisom Okafor, Nigerian poet and clinical nutritionist, shuttles back and forth between the diet clinic and the Nigerian Army College of Nursing, where he teaches courses on clinical nutrition and dietetics. His debut full-length manuscript was a finalist for the Sillerman First Book Prize for African Poets.

Annette du Plessis is a South African artist who works in many different media, including embroidery. She has been awarded an FNB Craft Vita Award and a Certificate of Excellence from the Eastern Cape Department of Arts and Culture. She has been involved in several community art projects, serving some of the poorest communities in South Africa. Her work is in many private and public collections. Read more about her creations here: https://annetteduplessisembroideryart.wordpress.com/